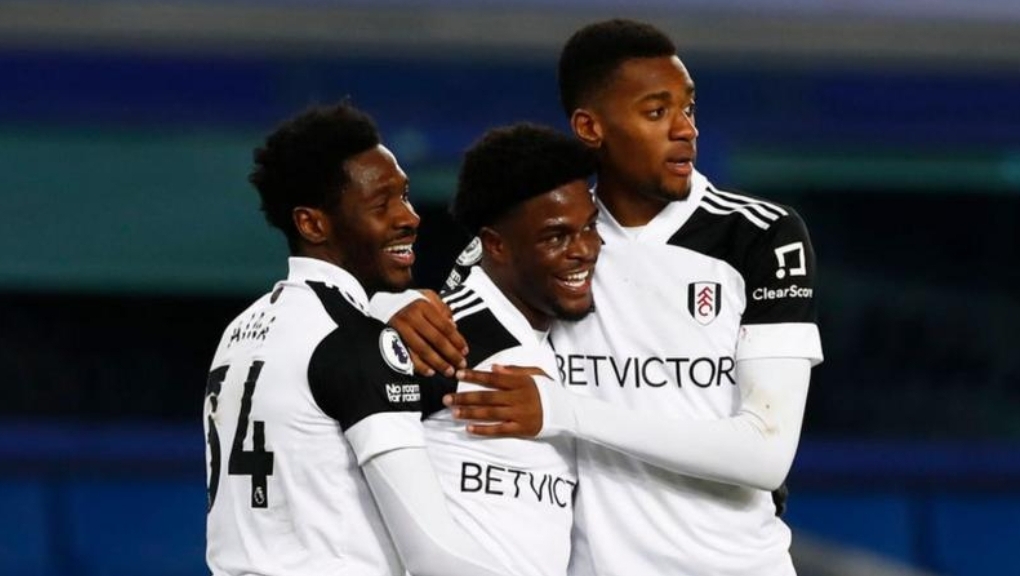 Super Eagles defender, Ola Aina has suggested that the reason his club Fulham were relegated this season was due to lack of fans in the stadium.

The English Premier League as well as other top European leagues played games mostly behind closed door in the just-concluded season due to the coronavirus pandemic.

Fulham, Sheffield United and West Brom were relegated from the English topflight, and Aina believes the clubs were most affected by the pandemic-induced system of play.

Recall that the 24-year-old defender joined Fulham at the start of the season on loan from Torino.

“I think it’s affected most teams,” Aina said on the club’s website fulhamfc.com.

“You look at Sheffield United, last year they were flying, and then this season you see what having no fans does.

“I think it’s affected a lot of teams, and we’re one of those. When we needed fans in the stadium for certain games, there are results that might have gone in our favour if they were there maybe.

“It has played a part in our season, I think, it has affected us. But we can’t be making excuses, it is what it is, we didn’t manage to stay up, but it would have been lovely for the fans to have been in the stadium this season.

“I’d just like to say thank you to them for all the support you’ve given me and the team. We wish you’d been with us the whole season, but it was good to have some of you back at the last game.”

Aina has also been invited by Super Eagles manager, Gernot Rohr, for the friendly game against Cameroon billed for Austria on 4 June.