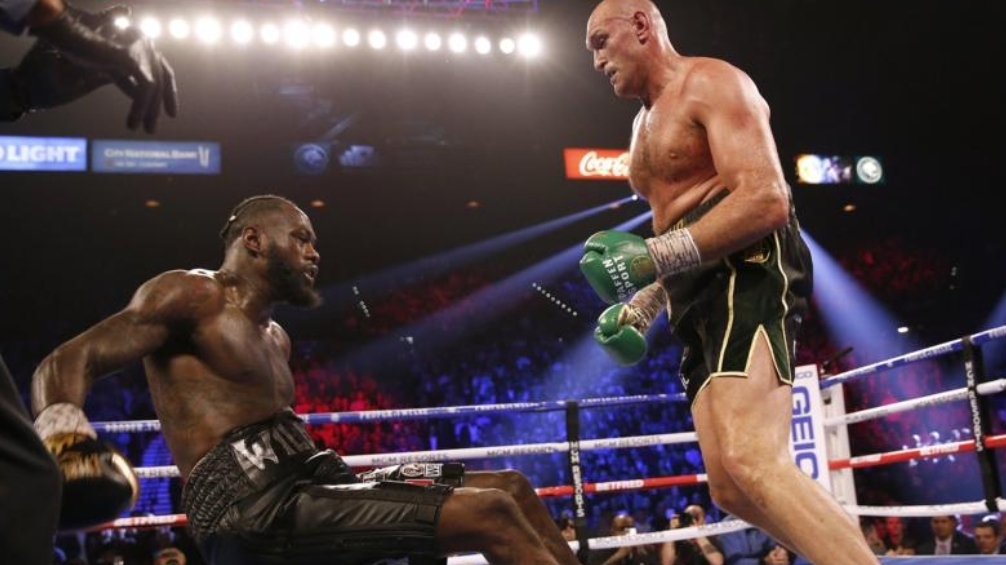 British boxer, Tyson Fury has become the new WBC champion after stopping Deontay Wilder in the seventh round in an entertaining rematch on Sunday morning.

Fury returns to the top of boxing having made a comeback following days of depression, weight gain and despair that cost him the belts he claimed in 2015, to end Wilder’s five-year reign as WBC heavyweight world champion.

The 31-year-old Briton pummelled his rival, the most-feared puncher in the division, in their Las Vegas rematch following a controversial draw in December 2018.

Wilder was taken straight to the hospital from the ring and could not join the news conference.

“I told everybody with a pair of ears that the Gypsy King would return to the throne,” said Fury after the victory.

“Everybody wrote me off. I’m a destroyer. Not bad for someone with pillow fists.”

There will be talk of a third fight with Wilder and talk of a historic all-British meeting with Anthony Joshua.

Joshua’s promoter tweeted moments after the showdown that the fight between the two Britons has to happen this year.

No need for a third let’s go straight to it in the Summer! #undisputed

Succour for Asuzu, Nollywood and Bollywood’s maiden collaboration, Pete Edochie’s take on men kneeling to propose marriage and all the other scoops you should not miss…