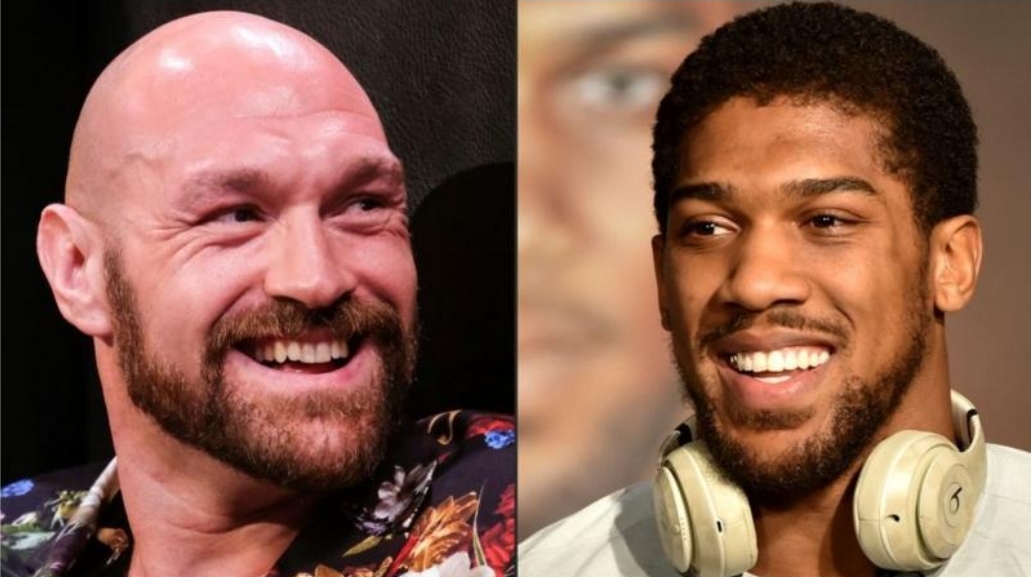 The world title unification fight between Tyson Fury and Anthony Joshua has been agreed upon, accordingg to promoter Bob Arum.

Although no date or venue for the fight has been confirmed, the American boxing promoter says there are no more hindrance to the showdown.

The all-British bout has been in the works since last year, with agreement of terms witnessing hiccups due to the coronavirus pandemic.

32-year-old WBC champion Fury is to take on 31-year-old Joshua, who holds the IBF, WBO and WBA titles, in a fight that will see all four belts contested in a heavyweight fight for the first time ever.

Fury’s promoter Arum told iFL TV that “all the points” have now been agreed.

When asked if the fight was on, he said: “Yeah, as far as I am concerned.

“That’s what each side has said. Now, we are scrambling around to get the thing signed and everything.

“But I can say clearly, based on my view on everything, that there are no more issues.”

Fury was due to face American Deontay Wilder for a third time last year but the fight was repeatedly delayed and eventually abandoned.

Joshua, meanwhile, returned to the ring last December when he stopped mandatory challenger Kubrat Pulev in the ninth round.