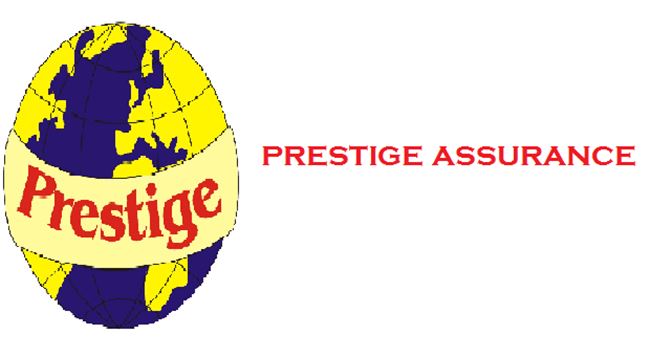 Prestige Assurance PLC has reported an 18% growth in profit translating to N76.169 million for Full Year 2019, compared to the figure it recorded in the relative period of 2018.

Basically, the slight improvement in its bottom-line derived from reasonable increase in its Reinsurance Expenses and Total Underwriting Expenses year on year.

According to the underwriter’s Unaudited Financial Statements for the Year Ended 31st December 2019, posted on the website of the Nigerian Stock Exchange (NSE) Friday, Gross Premium Written grew from N4.792 billion at FY2018 to N6.134 billion at FY2019.

Put differently, it appreciated by 28% in between the periods.

The rise in Prestige Assurance’s Cost of Doing Business was driven largely by Reinsurance Expenses, which went up from N2.381 billion to N2.981 at FY2018 and FY2019 respectively.

Also contributing to its high expenditure was its Total Underwriting Expenses, which grew from N2.469 billion at FY2018 to N2.910 billion in the year under review.

At the moment, Prestige Assurance has total outstanding shares of around 5.383 billion with a market capitalisation in the region of N3.176 billion. Its dividend yield is 5.08%.

It currently trades on the floor of the NSE at N0.59 per share.