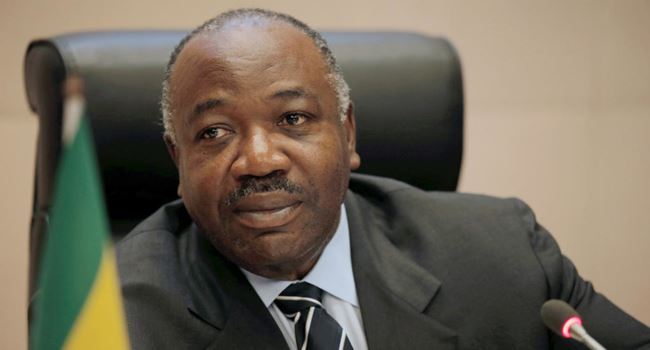 A court hearing to ascertain whether President Omar Bongo is fit to continue in office after suffering stroke in 2018 has been delayed, reports say.

The court hearing came about after 10 members of civil society, the trade union movement, and opposition parties petitioned the Court of Appeal.

According to a lawyer, Anges Kevin Nzigou, who is representing one of the petitioners, the court hearing had been postponed until next Monday because “the number of judges is insufficient”

The petitioners want President Bongo to undergo a medical examination to see whether he is still in a position to rule.

President Bongo, 60, appeared in public for the first time in 10 months after he returned to the country from Morocco where he had been receiving treatment after suffering stroke.

Related Topics:GabonOmar Bongo
Up Next