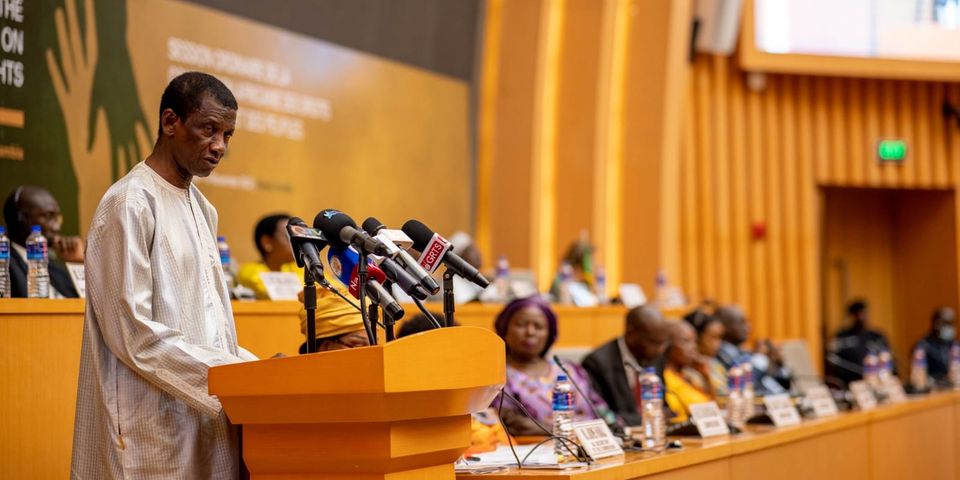 The Vice President of the Gambia, Allieu Badara Joof has been pronounced dead.

Joof died in India where he was seeking treatment after a short illness, President Adama Barrow announced on Wednesday.

President Barrow had tweeted, “Fellow #Gambians, it is with a heavy heart that I announce the passing away of my #VicePresident, His Excellency, Badara Alieu Joof. The sad event took place in India after a short illness. May Allah grant him Jannahtul Firdawsi.”

Joof attended Armitage High School and received his teacher training at Yundum Teachers’ College, according to his Wikipedia bio.

In order to better understand the numerous difficulties they encountered, Joof traveled to various project locations in the Gambia in 2013 with representatives from the Ministry of Agriculture. Joof was hired by the World Bank in 2014 as an education specialist in Dakar, Senegal.

President Barrow appointed Joof to be his Minister of Higher Education, Research, Science, and Technology on February 22, 2017.