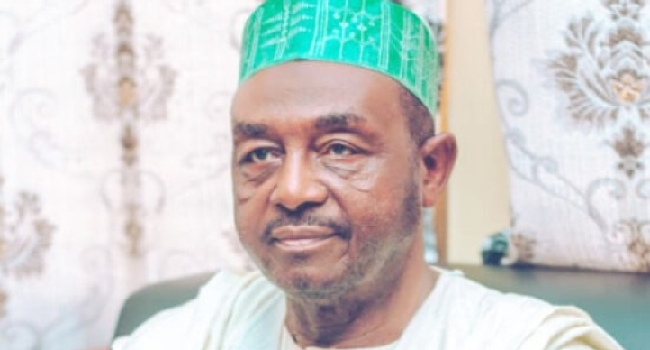 While announcing the sacking of Adam who is also known as “Baba Impossible”, Commissioner for Information and Internal Affairs, Malam Muhammad Garba, in a statement on Saturday, said it was with immediate effect.

Garba said the removal of Adam as Commissioner and member of the State Executive Council, followed his “unbecoming attitude as a public servant, as well as unguarded utterances.”

Garba pointed out that the removed Commissioner was also found to be “running the affairs of his office as a personal business and unilaterally reducing working days for the staff of the ministry, exempting Wednesdays and Fridays.”

He added that apart from operating without due consultation, Adam has not been loyal to the government.

But in a swift reaction on Sunday, the embattled Baba Impossible said he was not sacked by Ganduje but that he actually resigned.

In an interview with Kano-based radio station, Freedom Radio, Adam said he was surprised to hear that he was sacked when he had submitted his letter of resignation on Friday, December, 30th 2022, to the Secretary to the State Government, Alhaji Usman Alhaji.

“Alhaji Usman Alhaji collected my resignation letter and stamped it. I also went to the office of the Chief of Staff, who is also the Head of Service, and he stamp the letter,” Baba Impossible said.

“So I was amazed to hear in the media that I was sacked which is a blatant lie. I insist that Ganduje did not sack me. I resigned on my own,” he said.