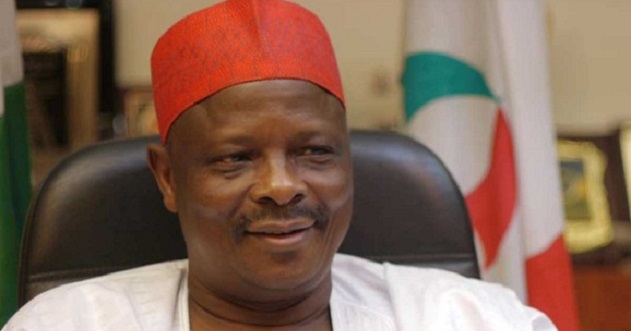 A former Kano State governor, Rabiú Musa Kwankwaso, said on Friday that his successor, Abdullahi Ganduje and his associates would regret their alleged rigging of the 2019 governorship election and wrongdoings at the end of their tenure.

The former governor said in a radio programme aired by multiple radio stations in the state that the Gaduje administration is established on lies and deceits.

He said the governor would definitely regret his actions.

Kwankwaso said: “They will definitely regret at the end of their tenure. They will be saying had we known we would have handed over to the winner in 2019.”

The ex-governor’s comment was a response to a statement credited to Ganduje that he (Kwankwaso) was seeking to return to the All Progressives Congress (APC) in order to contest the 2023 presidential election.

“I know all his political tricks, deceptiveness, and doggedness. But I endured him for all the years we were together. He will never appreciate you for whatever you did to him, be it big or small.”

Ganduaje also told former chairman of the Peoples Democratic Party (PDP) in the state, Dr. Rabi’u Sulaiman Bichi, who defected to the APC during the week, that the former governor is a “clueless politician.”