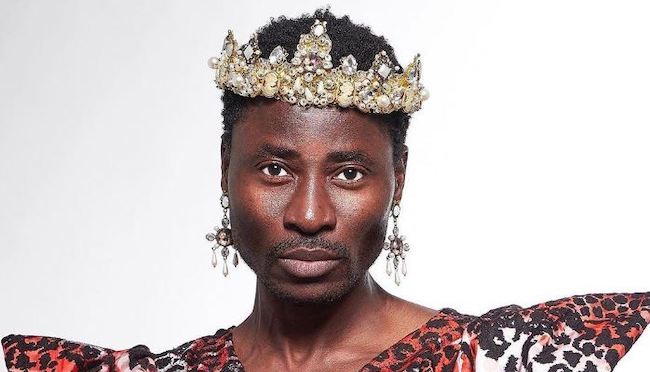 The Australia-based homosexual, who disclosed this on his Instagram page Wednesday, said he planned to open a gay club in the Mushin area of Lagos.

The Lesbian, Gay, Bisexual, and Transgender (LGBT) community advocate was born and bred in Mushin before he travelled abroad.

Alimi wrote: “One day soon, there will be a club name “GAY Lagos” and I will own it and it will be in Mushin.

Alimi had in 2004 became the first Nigerian man to publicly declare his LGBT status on national television.

The man also revealed that he has been living with HIV since the early 90s.

He is married to his Australian lover, Anthony Davis.

Related Topics:Bisi Alimi
Up Next

Why I withdrew from BBNaija – KayVee