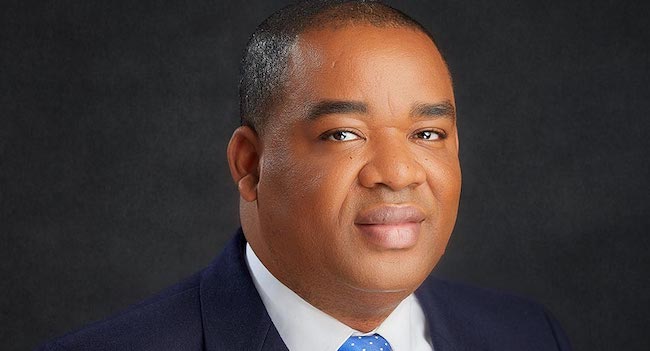 The Executive Director/Chief Operations Officer of Fidelity Bank, Gbolahan Joshua, has retired from his position after seven years of leading different sections of the company.

In a statement released by the lender, it was gathered that Joshua’s retirement had been approved by the board at its meeting last month, April 26, 2021.

His retirement took effect in the second week of this month, June 11, 2021. This ended his long service years at the institution where he began as a General Manager in April 2014.

Within five years, he was appointed into the board of Fidelity Bank. In his close to a decade career at the lender, he served in corporate strategy, business transformation, investor relations, amongst many other responsibilities.

‘’The Board and Management of Fidelity Bank seize this opportunity to acknowledge Mr Gbolahan Joshua’s significant contributions to the growth and development of the Bank during the period of his employment and tenure on the Board.’’ Fidelity Bank stated.