#GC2018: D'Tigers lose to Scotland, miss out on semifinal spot 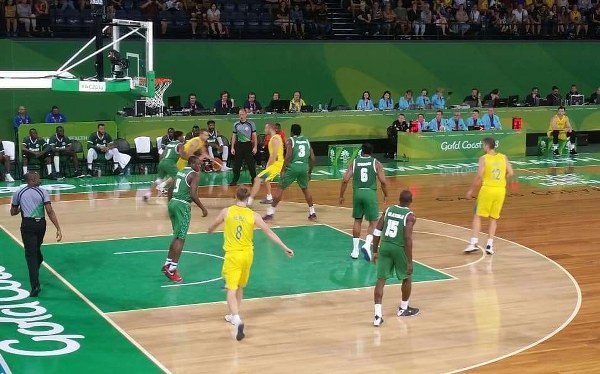 Having picked up three defeats at the ongoing Commonwealth Games, D’Tigers have again failed to impress in their outing as they lose a fourth consecutive game to Scotland on Tuesday.

Despite a spirited performance in the course of the game, the Nigeria’s senior basketball team were pipped 66-61 by the Europeans in the men’s basketball event qualifying final.

But the fourth quarter saw Scotland win 20-15 over Nigeria, as the five-point difference earned them a place in the semifinals of the event ahead of D’Tigers.

Nigeria’s captain, Ike Diogu, was the top-scorer of the game, posting a double-double in the loss, recording 24 points and 15 rebounds.

D’Tigers had earlier lost to New Zealand, Australia and Canada in the preliminary round pool A, and their fourth defeat today means they are out of the running for a medal.

Roma knock Barca out of UCL with stunning comeback; Liverpool into semis