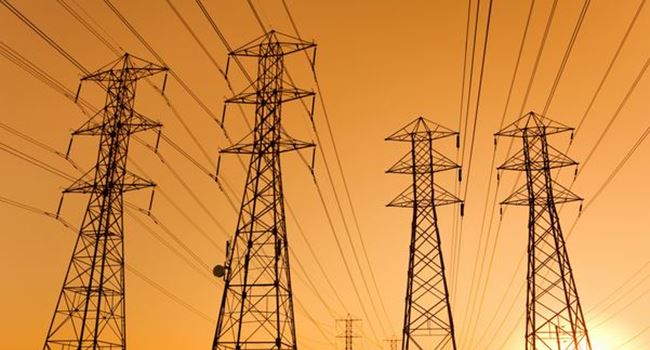 Power generation companies (Gencos) in the country have expressed opposition to the recent calls for the reversal of the power sector privatisation by the Senate.

Speaking on behalf of the Gencos, Dr Joy Ogaji, executive secretary, Association of Power Generation Companies (APGC) declared on Sunday, that the power sector’s debts to electricity producers had soared to nearly N1 trillion between November 2013, when the industry underwent privatisation, and now.

Reversing the privatisation of the sector, according to the Gencos, will not resolve the present appalling situation of the power industry.

“It is very pertinent to state that the reversal of the privatisation exercise of 2013 is not the solution to resolving the current abysmal state of the sector,” she said in a statement.

Ahmed Lawan, the Senate President, had recently requested the reversal of the power sector privatisation, citing its failure to offer top quality electricity services to Nigerians.

The Gencos acknowledged the parlous state of power supply in the country, further stating that the situation was hampering its operations and threatening their investments.

The APGC affirmed that the challenge had the potential of stifling the inflow of foreign direct investments into Nigeria.

Shortly after the privatisation exercise, the Gencos said, it was discovered that the key framework set by the Bureau of Public Enterprises and operators, as reflected in the governing contract, were yet to be activated.

“This has led to a huge outstanding debt of approximately N1tn owed to Gencos from the inception of privatisation till date,” the AGC said.

The Gencos claimed that they only collected payment of between 11 and 30 per cent of their invoiced amount on a monthly basis.