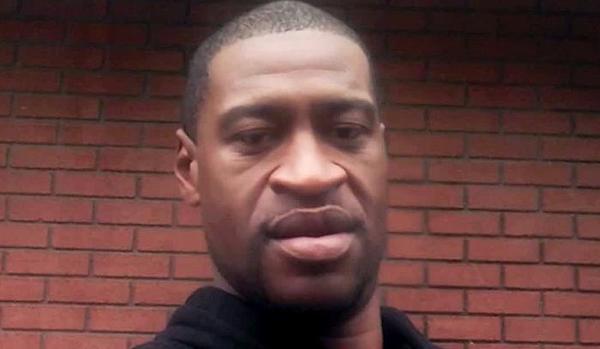 Keith Ellison, Minneapolis Attorney General has moved to increase charges against ex-Minneapolis Police officer, Derek Chauvin who had previously been charge with a third degree murder and second degree man slaughter in the killing of George Floyd.

According to a tweet from a US Senator, Amy Klobuchar, Chauvin would now be facing a second degree murder charge and manslaughter of the second degree.

Ellison is expected to deliver a press conference in that regard on Wednesday.

Also, other officers who were not initially charged; Tou Thao, who stood to control the gathering crowd; Thomas Lane and J.A. Kueng who assisted Chauvin in restraining Floyd will now face charges for aiding and abetting second degree murder.

Minnesota law defines a third-degree murder as one causing the death of a person “by perpetrating an act eminently dangerous to others and evincing a depraved mind,” while a murder of the second degree is defined as one that causes the death of another with intent to effect the death of that person but without premeditation.

In a statement on Twitter, Floyd’s family attorney, Benjamin Crump, stated on behalf of the family that they were gratified with the new charges.

“This is a bittersweet moment. We are deeply gratified that (Ellison) took decisive action, arresting & charging ALL the officers involved in #GeorgeFloyd’s death & upgrading the charge against Derek Chauvin to felony second-degree murder,” he wrote

Meanwhile, city wide protests are still ongoing over the killing of George Floyd.

COVID-19: Nigeria to get ventilators by mid-June —US