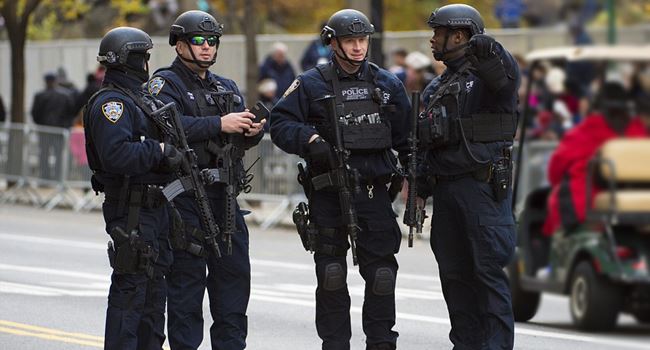 The police in Germany have arrested three people who ran one of the world’s largest online child sex platforms containing abuse materials and images.

A police statement released on Monday said that a fourth person was arrested in Paraguay by the Interpol after slipping out of Germany.

The online platform which was known as Boystown and hosted on the dark web, had 400,000 registered users when it was taken offline by an international taskforce.

The three main suspects were arrested for operating and maintaining the Boystown platform during raids on seven properties in mid-April.

A fourth suspect, a 64-year-old man from Hamburg, was arrested on suspicion of being one of the site’s most active users, having registered as a member of the platform in July 2019 and posted more than 3,500 times.

Related Topics:ArrestCrimegermanypoliceSex Abuse
Up Next

Nigeria on the brink of collapse, Clarke issues grim forecast on country’s future