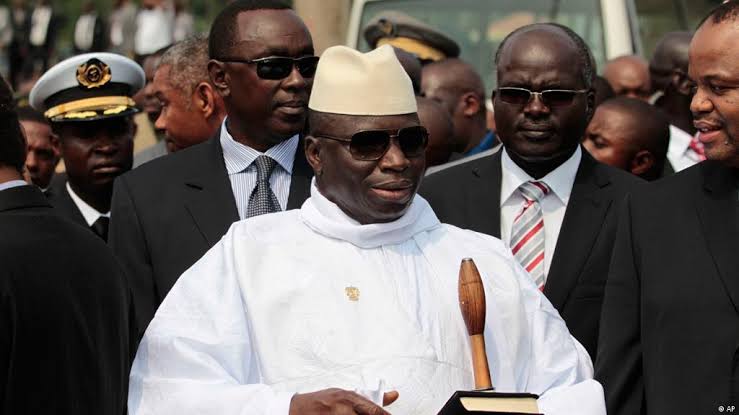 Germany on Tuesday commenced the trial of member of the Gambian dreaded death squad known as “The Junglers,” which operated in the country during the reign of former President Yahya Jammeh.

Prosecutors alleged that the infamous squad was put together by Jammeh with its main task being to take out opponents and perceived enemies of the regime.

The 46-year-old suspect, whose name was not revealed, was arrested in the German city of Hanover in March 2021 and appeared in court in the nearby town of Celle for the first time on Tuesday.

He was accused of killing at least two people including a leading journalist and government critic, Deyda Hydara, a 58-year-old correspondent for the AFP news agency.

Hydara was killed in his car on the outskirts of the Gambian capital Banjul on December 16, 2004.

German federal prosecutors claimed the squad was used by Jammeh “to carry out illegal killings, intimidation and suppression of the opposition.