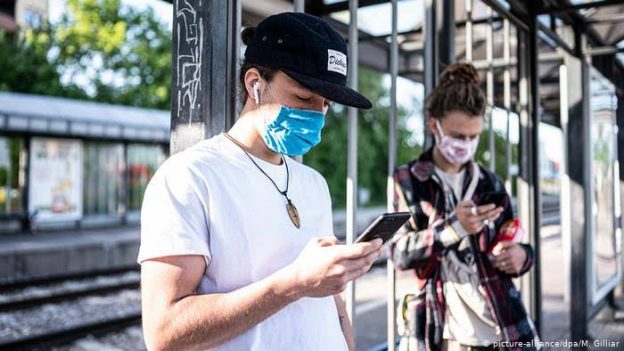 Health authorities in Germany have confirmed the death of no fewer than 1,129 COVID-19 related deaths in the last 24- hours, thus smashing a previous daily record of 965 deaths.

This was confirmed in a statement on Wednesday by The Robert Koch Institute (RKI) which informed that the country also registered 22,459 new infections over the past 24 hours, up from 12,892 on Tuesday.

The country’s disease control agency in the statement also warned about the high levels of transmission, but added that the latest figures should be interpreted with caution due to delayed reporting over the Christmas period.

The RKI noted that new infections among the elderly have increased in recent weeks, and led to a rise in the number of serious cases and deaths.

There were 22,459 new infections over the same period, it added.

An apparent drop in new infections and deaths in recent days was a result of local authorities not sending in their data over the Christmas period, the institute said.