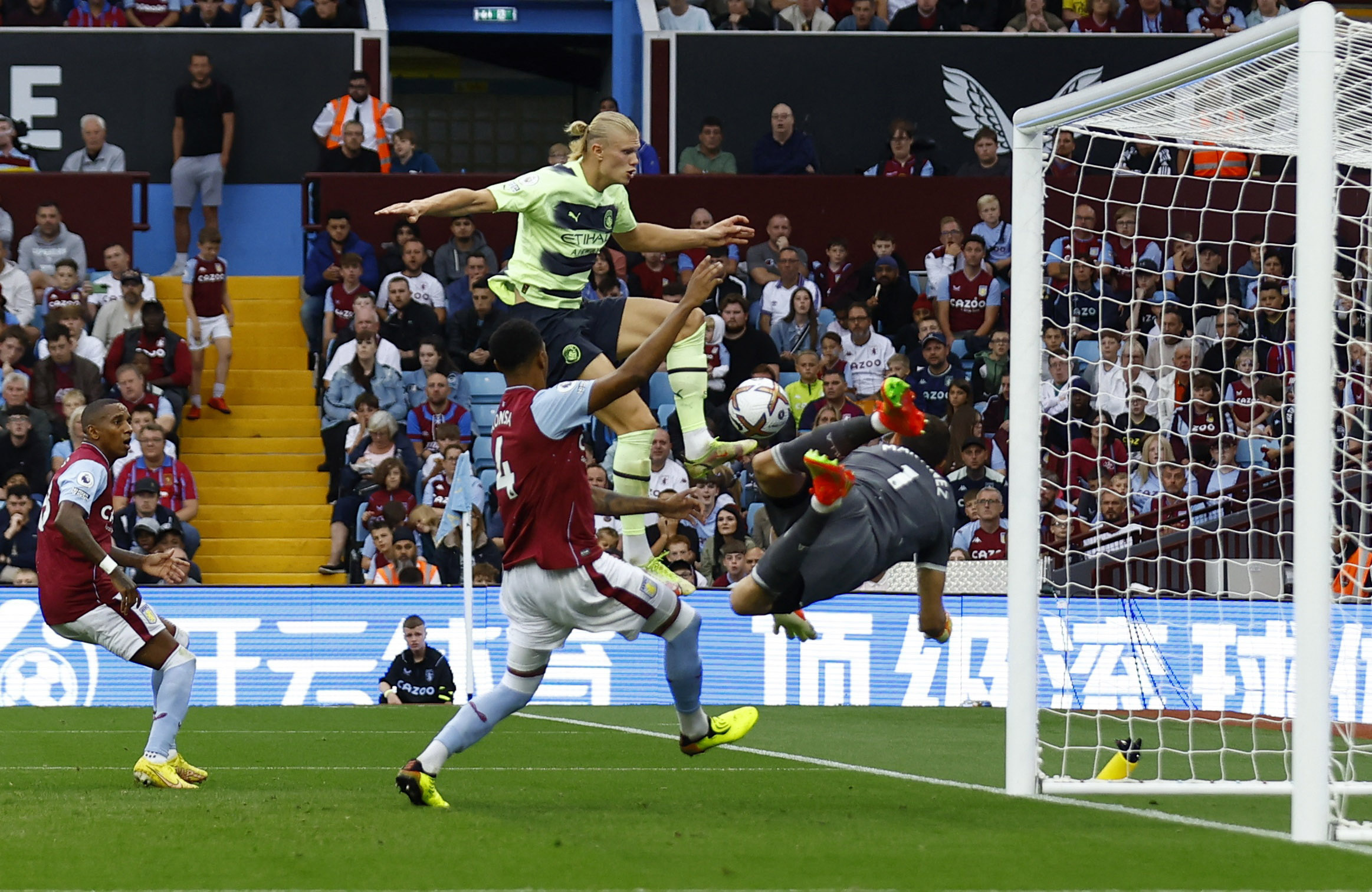 Aston Villa manager, Stephen Gerrard has heaped praises on his players after the team successfully held Manchester City to a 1-1 draw in the Premier League on Saturday.

Gerrard, whose side have picked up only one win this season, said his team could take the draw against Champions City as the foundation for their campaign.

Aston Villa trailed after Erling Halaand put City ahead but got back in the game after Leon Bailey’s equaliser late on.

The draw at Villa Park earned Aston Villa a big point and took them out of the bottom three, and also stopped City from going top of the league.

“No-one gave us any hope or any chance before a ball was kicked,” said Gerrard.

“I’m really pleased and proud of what the players gave us and no-one can begrudge us a point, and it’s a big point.

“But the players need to take that confidence moving forwards. You hope it’s a foundation but it’s only a big point if you reset and back it up against Leicester and Southampton.

“The danger is if you think you’re moving in the right direction but don’t reset. There has been a lot of external noise and rightly so, but it’s now for me to lead even more and be stronger.

“We need to stick together and keep developing.”

Meanwhile, Haaland has scored 10 goals in his first six Premier League appearances for Manchester City, the joint-fastest a player has reached 10 goals in the competition’s history alongside Mick Quinn back in December 1992.

Bayern held to draw by Union, miss chance to move top of Bundesliga