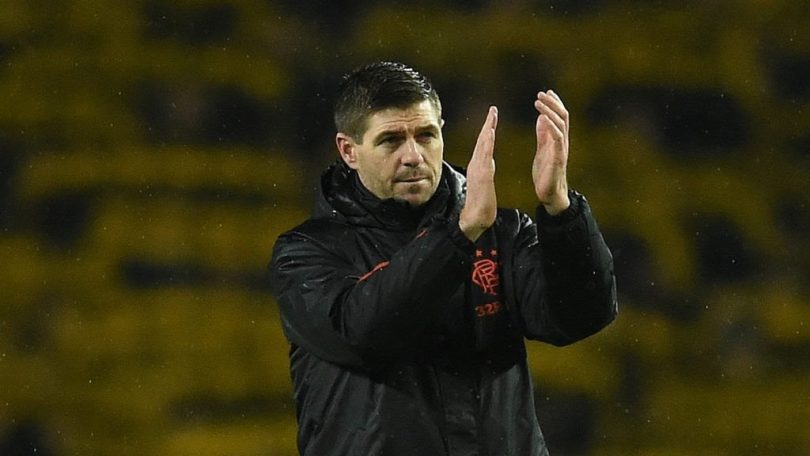 The manager of Scottish club Rangers, Steven Gerrard has signed a new contract until 2024 after leading his team to the round of 32 of Europa League.

Rangers played a 1-1 draw with Young Boys on Thursday night, with the draw enough to see them through to the next stage of the UEFA competition.

The former Liverpool captain was appointed on a four-year deal in May 2018, leaving his role as Anfield youth coach for his first managerial post.

Gerrard led Rangers to a Scottish Premiership runners-up finish and the Europa League group stage in his first season.

The Ibrox club are second in the league, two points behind Celtic, who beat them in Sunday’s League Cup final.

“I’d like to thank the board for the backing they have given me already in my time at the club and also most importantly, the Rangers fans who have given me and the team such tremendous backing both this season and last,” said the 39-year-old.