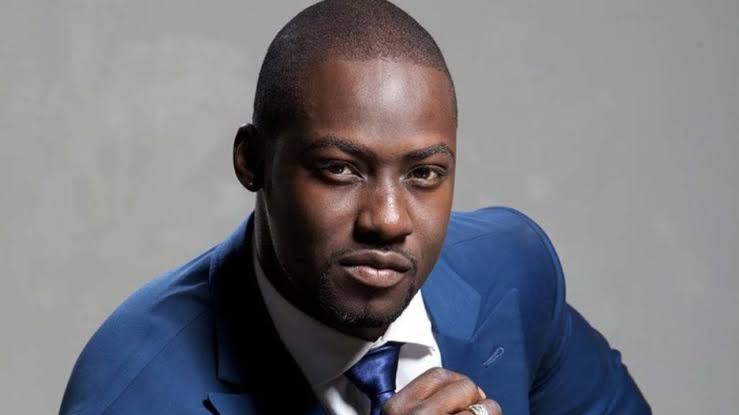 Ghanaian actor, Chris Attoh has tied the knot for the third time.

It was gathered that the Nollywood actor got married to his investor girlfriend, Chinecherem Eze, in a secret court wedding in California, the United States on Wednesday, April 28, and a proxy traditional wedding in Nsukka, Enugu State on Saturday, May 1.

Their wedding is coming months after a secret proposal attended by friends.

Read also: Nollywood actress, Damilola, tasks next hubby on wedding plans. Could she be serious?

Recall, that Chris was once married to his colleague, Damilola Adegbite, but they divorced in September 2017.

He remarried on October 6, 2018, to a US-based businesswoman, Bettie Jennifer, who was murdered in May 2019.