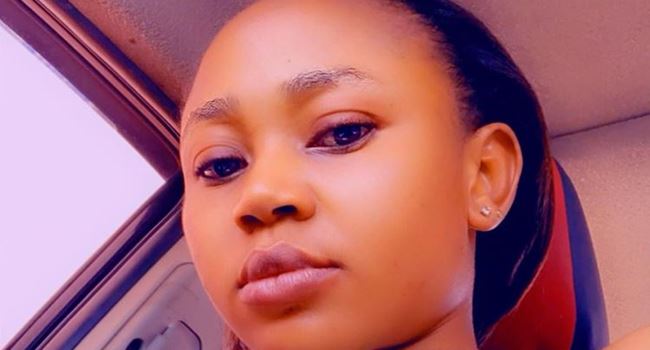 Ghanaian actress, Rosemond Brown, better known as Akuapem Poloo has arrived in Nsawam Prison despite her bail that was granted on Wednesday, April 21.

On Friday, April 16, the Ghanaian actress was sentenced to a 3-months jail term by an Accra Circuit court for sharing a nude photo with her 7-year-old son on Instagram.

Ripples Nigeria reported that the actress was granted bail on Wednesday, April 21 after she achieved her requirements of GHc80,000 (N5.6 million) with two sureties, pending an appeal with two lawyers.

According to ASP Samuel Kofi Opoku, Akuapem Poloo was brought to them Thursday, April 22.