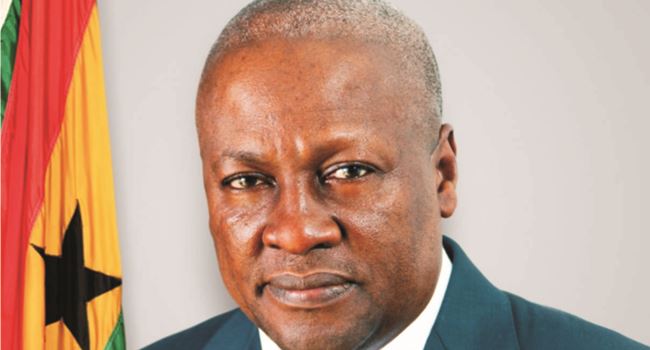 In the petition filed on Wednesday, former president Mahama said that he lost unfairly to Mr Addo citing electoral irregularities, arguing further that both of them did not attain a clear majority.

In the petition, the opposition party NDC wants the Supreme Court judges to order a re-run of the presidential election.

According to official results released by the electoral commission, Mr Addo garnered 51.59% of the votes while Mr Mahama got 47.37% during the last election.

In a victory speech, the president-elect and leader of the New Patriotic Party (NPP) waved aside the allegations of the opposition party while addressing his jubilant supporters, calling for peace.

“Now is the time, irrespective of political affiliations, to unite, join hands and stand shoulder to shoulder,” 76-year-old Akufo-Addo said.