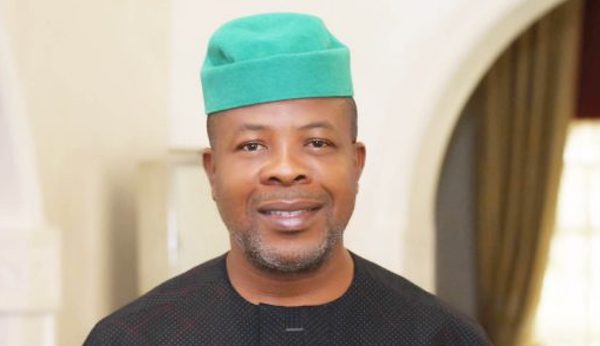 Imo State Governor, Emeka Ihedioha, has revealed that he introduced biometric capturing of civil servants to end the issue of ghost workers in the state.

He added that the biometric exercise would ease the pains of pensioners in accessing their pensions after years of retirement.

Gov Ihedioha, represented by his Chief Technical Adviser, Pascal Madu, made this comment during a press briefing at Government House, Owerri.

The governor said that he would begin the payment of the arrears of senior citizens of the state three days after the biometric exercise had been concluded.

The governor said that he was pained by the stress pensioners went through in accessing their pensions after years of retirement.

He said that he was hopeful that the consulting firm would finish in record time.

He said, “The importance of this is to eradicate ghost workers from our state civil service and to eradicate the agony our pensioners go through in accessing their pensions after years of retirement.”

“We will start paying three days after the conclusion of this exercise. His Excellency, whose mother is also a retiree, is worried about the pains our pensioners go through. He wants to put an end to it once and for all.”

The chairman of the Nigeria Labour Congress in the state, Austin Chilapko urged the government to combine the verification and data capturing exercises.

The chairman of pensioners in the state, Josiah Ugochukwu said that his colleagues were not ready to wait for weeks anymore before they start getting their pensions.