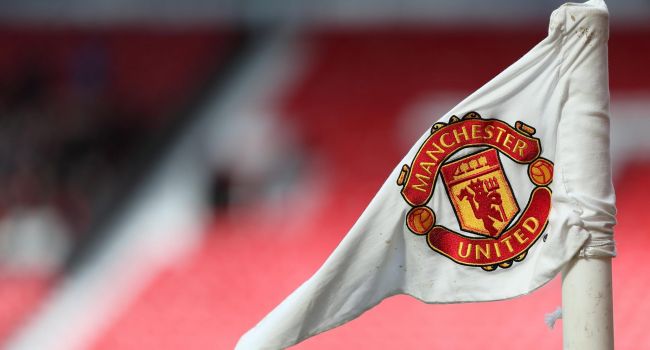 The owners of Manchester United, Glazer family, are set to sell part of their stake to reduce their control over the English Premier League club after Elon Musk joked about buying the team.

Glazer family are reportedly willing to sell 49% stake to interested investors, as calls for their exit grows among Manchester United fans due to their struggle in the EPL and inability to attract top players.

According to a Bloomberg report, the 49% represents a minority stake, with the Glazer family maintaining their majority control in Manchester United, which they acquired in 2005.

The sell could see the club raise as much as £2.4 billion, although Manchester United’s current market valuation on the New York Stock Exchange is estimated around $2.23 billion.

Glazer’s intention to sell comes amid Musk’s disclosure that if there’s any sport team he was willing to buy, it would be Manchester United.

The world’s richest man made this known shortly after joking that he was buying the EPL club.

“if it were any team, it would be Man U. They were my fav team as a kid.” He wrote on social media platform, Twitter.