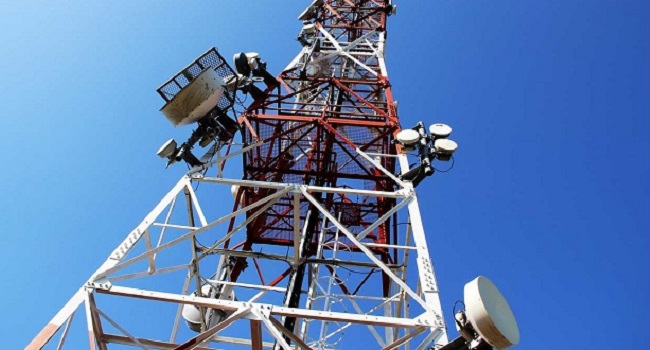 Nigerian Communications Commission (NCC) has revealed that network providers, Globacom and 9mobile, failed to meet the industry’s key performance indicators (KPI) in 19 states, while their rival, Airtel struggled with one state; Ogun State.

It was gathered that only MTN met the stipulated KPIs in all Nigerian states while Globacom, 9mobile, and Airtel failed in the four major performance indicators.

The NCC made this known in a recent quality of service report that covered KPIs in July 2020.

Fourteen states recorded high drop call rates, of which were majorly from Globacom and 9mobile subscribers. The drop call is explained as calls that were neither terminated by the caller nor the receiver.

According to the report’s breakdown, the telcos also failed in the KPI of CSSR, which is described as the number of tries a subscriber made to call before connecting to the receiver.

For the probability of failure of accessing a stand-alone dedicated control channel during call setup, which is shortened as SDDCH congestion rate, seven states were affected, with Globacom accounting for all the states: Zamfara, Plateau, Yobe, Borno, Kaduna, Niger, Kebbi and Taraba.

On the TCCH parameter metrics, explained as the probability of failure of accessing a traffic channel during call setup, 9mobile subscribers were affected in two states; Yobe and Taraba.

Meanwhile, Airtel failed to meet one KPI, according to NCC quality of service report, as it recorded failure in Ogun State for the performance metrics for Standalone Dedicated Control Channel Congestion Rate.

Related Topics:9mobileGlobacommastNigerian Communications Commission
Up Next