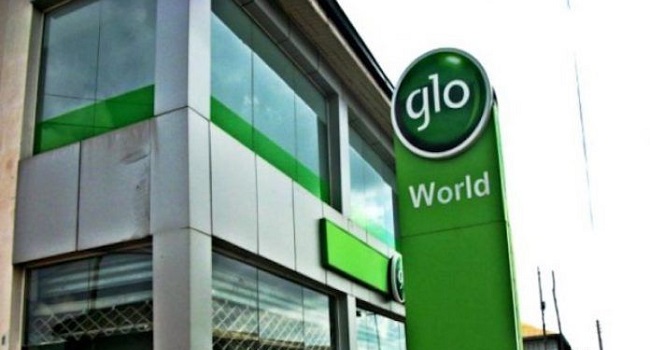 The company came second after MTN with 26 per cent market share, displacing Airtel which has 25 percent of the market while MTN maintains its leadership position with 40 percent market share.

According to statistics from the Nigerian Communications Commission (NCC) Globacom leads Airtel with 154,034 subscribers, highlighting the consistent struggle of both network providers in who sustains the number 2 position in the country.

These are in the months are March, April, May, June, July and November.

The off and on number position between the two have been largely due to aggressive promotions through which they woo new subscribers.

The NCC data also showed that Globacom gained over five million new customers in the past 11 months while Airtel Nigeria added over four million new subscribers to its network.

Nigerian govt aims at 40% switch to LPG from petrol, others