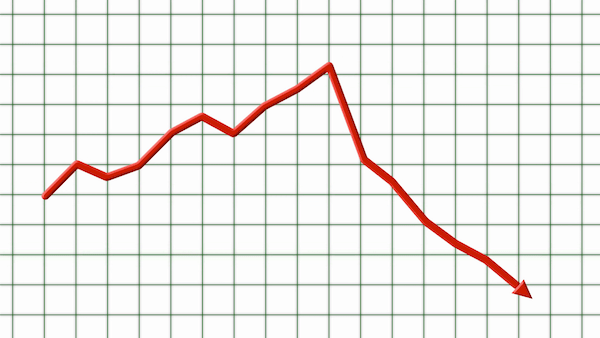 The 2019 Disaster Estimates report of Swiss Reinsurance Institute has revealed that global insurance and reinsurance companies accounted for $56 billion out of the $140 billion posted as total economic losses from natural and man-made catastrophes in 2019.

The report notes that insured losses dropped from the 2017 figure of $93 billion and stand far below the yearly average of $75 billion for the previous 10 years.

It goes further to state that tropical cyclone activity in the second part of 2019 escalated overall insurance losses following a relatively benign first half of the year. However smaller and mid-sized events were ultimately responsible for more than half of the losses.

Equally, economic losses were significantly lower than the $176 billion posted last year as natural disasters constituted $133 billion of the losses in 2019 and $166 billion in 2018.

Swiss Re disclosed that $50 billion was the value of insured losses from natural catastrophes in 2019 compared to 2018 when the figure was $84 billion. Similarly, losses from man-made disasters were $6 billion in 2019 relative to the $9 billion posted in 2018.

Sigma Reinsurance rated Hurricane Dorian and Typhoons Faxai and Hagibis as the most important loss events of 2019 with insured losses valued at about $4.5 billion, $7 billon and $8 billion in that order.

Swiss Re said “After some years of relative calm, the experience of the last two years reaffirms that typhoon risk remains a major vulnerability for Japan,” warning that Japan’s urban areas remain vulnerable irrespective of availability of mitigation infrastructure.

It listed the possible effects of climate change on the storm losses though it said the matter was probably underlined by various heat waves and dry spells around the world this year.

Unprecedented temperature highs were responsible for the ruinous wildfires in places like Australia, the US, Canada, Indonesia, Siberia, the Amazon region and some other places while flooding and hailstorms accounted for huge damage to vehicles, property and agriculture all around the world.

Martin Bertogg, Head Catastrophe Perils at the Swiss Re Institute, in his response to the report, said “There is more scientific evidence that climate change impacts the frequency and severity of secondary peril events today, warranting more focus for research. For primary perils like typhoons, science is far less conclusive.”

Swiss Re nevertheless declared that its loss estimates are subject to change given that not all loss-generating events have been fully evaluated.