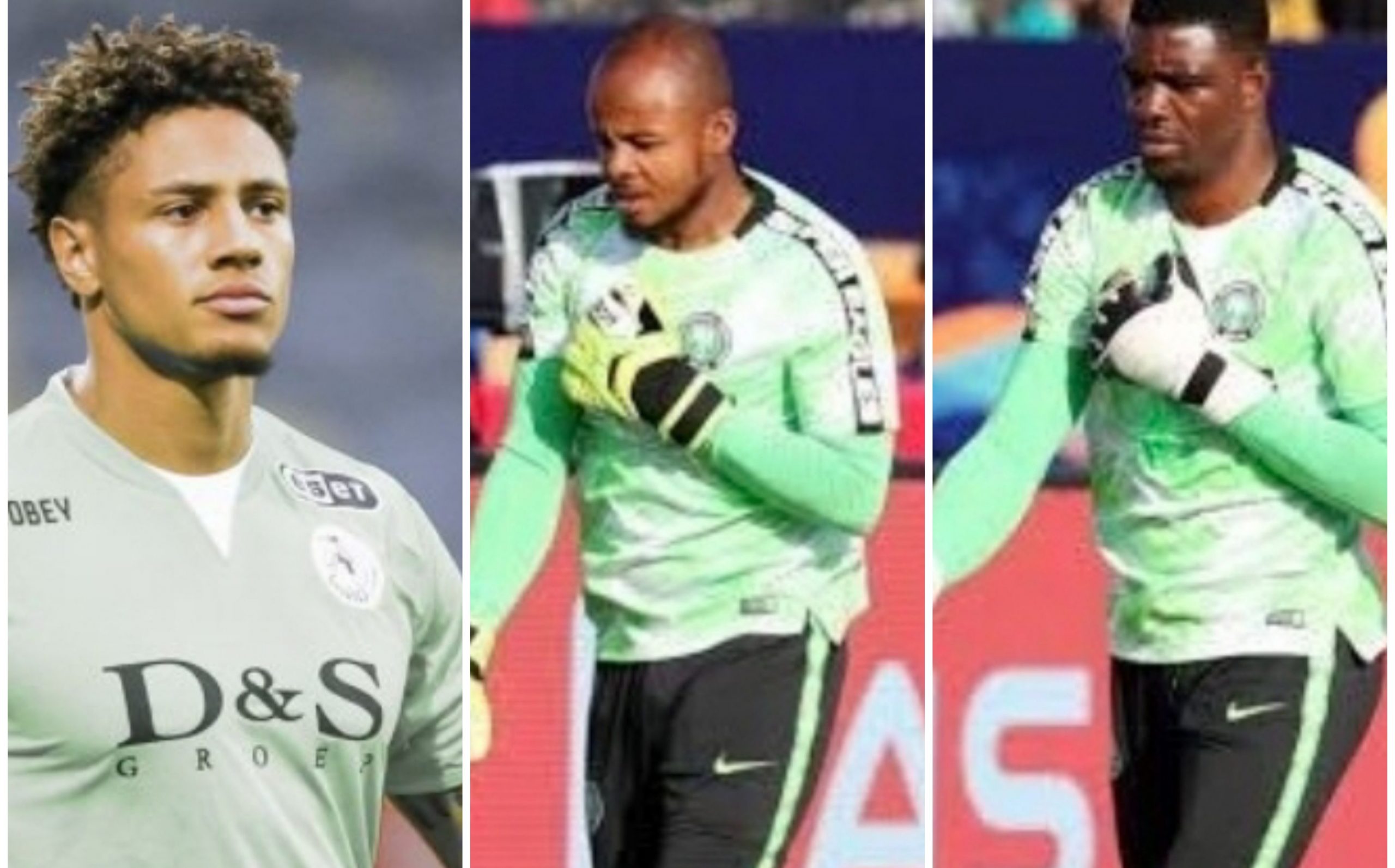 Former Super Eagles goalkeeper, Ike Shorunmu has expressed his concern over the current set of goalkeepers in the team, saying the department needs some attention.

The 53-year-old, who manned the goalpost for Nigeria 36 times between 1992 and 2002, said this ahead of the Eagles’ remaining qualifying matches of the 2022 Africa Cup of Nations (AFCON).

Gernot Rohr’s men will file out against the Squirrels of Benin Republic in Cotonou on March 23 before hosting Lesotho on the 30th.

Shorunmu has called on Rohr to focus on the team’s goalkeeping department and pick out his first choice and work with him to ensure a top shape is maintained.

“There is no doubt that the current Super Eagles squad is blessed with young talents,” Shorunmu was quoted by Complete Sports.

“But I am more concerned about the goalkeeping department where I believe the likes of Daniel Akpeyi, Maduka Okoye, and Ikechukwu Ezenwa are yet to convince Nigerians.

“At this point, our attention should not only be on the attack or midfield but the goalkeeping role where I think we should have gotten a reliable one for any game.

“Rohr must decide on who becomes his number one and work critically with him to help him maintain a top shape ahead of our clash against Benin and Lesotho,” he added.

Meanwhile, Rohr has reportedly arrived Nigeria ahead of the games to begin preparations with the other members of his crew.

The list of players for the execution of the task will be published in coming days.