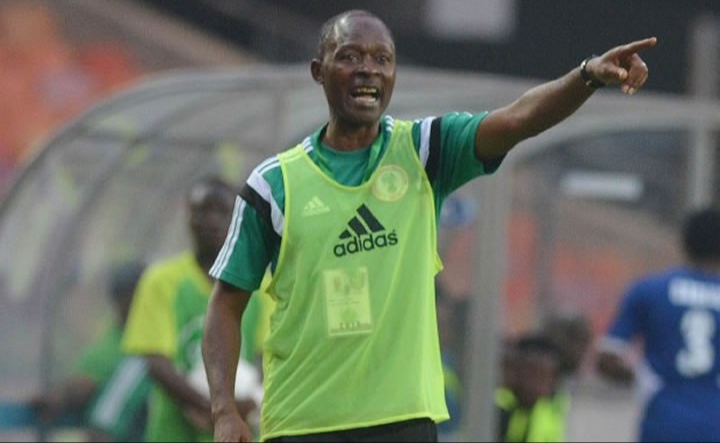 Golden Eaglets coach, Fatai Amoo has expressed his delight over the second outing of his team despite their failure to win.

The Eaglets are on the brink of elimination after being held to a 1-1 draw by the Black Starlets of Ghana last weekend at the WAFU B Tourney holding in Lome, Togo.

Having already been defeated 1-0 in their opening group B match by the Baby Elephants of Cote d’Ivoire, the Nigerian team’s semifinal qualification is hanging in the balance.

But Amoo says he is proud of the performance of the five-time world champions, who are having their debut in the international scene.

“Actually, the first game we played, the boys were jittery because it was their first time playing in an international competition,” said Amoo

“Even with the draw, I am delighted that my boys showed that can play. We had the advantage in terms of chances created in the second game against Ghana. We tried to win but we were unlucky it didn’t just happen.”

As it stands, the Eaglets are waiting for the outcome of the final group B game between Ghana and Cote d’Ivoire on Tuesday.

Ivory Coast must defeat Ghana by more than a goal margin for Nigeria to stand a chance of continuing in their race for the regional trophy.