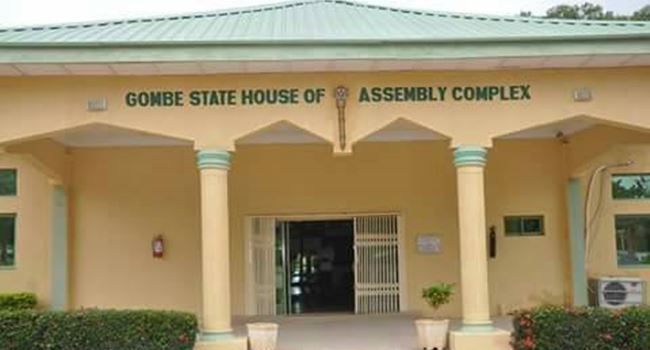 The Gombe State House of Assembly on Tuesday impeached and replaced its deputy speaker, Shuaibu Haruna.

The motion was seconded by the member representing Billiri West, Tulfugut Kardi.

The motion was supported by 21 out of the 24 members of the Assembly.

A member representing Kwami West, Sidi Buba, was thereafter, selected by the lawmakers as the House new deputy speaker.

Though the lawmakers did not immediately reveal reason for their action, Ripples Nigeria gathered that the former deputy speaker was disobedient to an agreement reached by the House.

He was alleged to have attended the inauguration of the state commissioners in disregard for the lawmakers’ resolve to boycott all state functions organised by the executive.

Why I can’t wish my enemies well – Yul Edochie