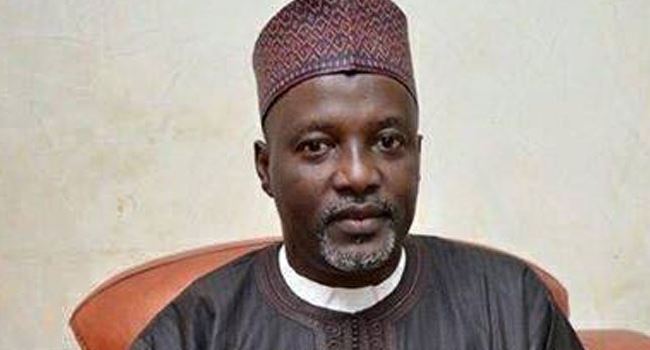 He said Lar urged people to support him when he contested for the House of Representatives in 2007.

Wase, who stated these at the commissioning of Solomon Lar Memorial Hospital in Gazum, Langtang North local government area of Plateau State, said the late former governor of old Plateau State, prophesied he would one day become a presiding officer of the National Assembly.

He said: “The second encounter I had with Baba was when I was contesting for the 2007 election. I came to him on the Christmas Eve of 2006. He took me round and showed me the first house that has zoo in Langtang which was built by him.

“We entered the room and by the time we got out of the room, he told the congregation that they must go and support me for the primaries. He believed I will be a member greater than the person in the house then.

Read also: CAN tackles CJN, wants him removed over comment on Sharia law

Wase further said his close relationship with Lar made him look out for her daughter, despite being a member of the Peoples Democratic Party (PDP) in the lower legislative chamber.

“When we started the politics of the National Assembly in his particular election, of course my sister was not with us. I told my brother, that whether Beni Lar joins me or not, she is safe. Because I have a history and I respect what has happened to me.

“I am telling this story because for us to understand the need to stay peacefully with one another and co-exist. God has a reason for giving us what he has given us in our individual capacity. Good leaders are leaders that bring out the weak ones to limelight.”

Why Bank of Agriculture is still in distress —Minister