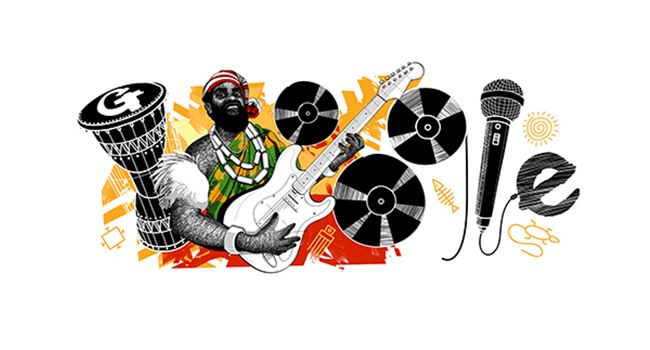 Oliver De Coque, who hails from Anambra State was described as “one of Africa’s most prolific recording artists.”

Oliver De Coque was largely regarded as the “Highlife King of Africa” and one of the continent’s most revered recording artiste.

Due to his musical prowess, he was crowned the King of Highlife for 1994 by the Alaafin of Oyo State, Oba Lamido Adedibu and awarded an honourary doctorate in music the same year.

In 1973, he was featured in the popular Prince Nico Mbarga album “Sweet Mother.”

Related Topics:GoogleOliver De Coque
Up Next