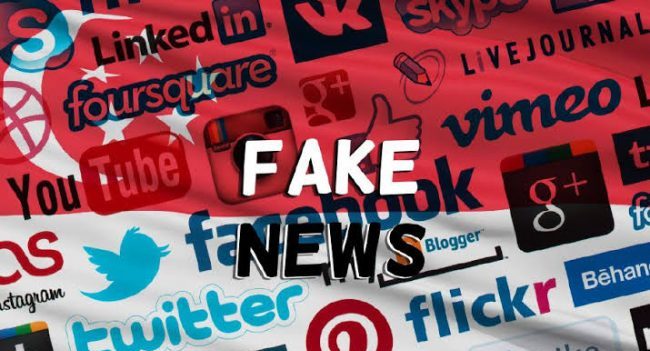 The industry body representing Google, Facebook and Twitter has rejected proposals for an industry code of conduct on fake news, warning that the recommendation would turn Australia’s media regulator into the truth police.

The Digital Industry Group Inc – a non-profit association representing the social media and digital giants in Australia – made the warning in a submission to the competition regulator’s digital platforms review, arguing against eight of its 23 recommendations.

The Australian Competition and Consumer Commission recommended new codes of practice to ensure fairness and transparency in the digital ad market and to govern handling of complaints about inaccurate information, to be enforced by an independent regulator such as the Australian Communications and Media Authority.

But Digi has argued against a “one-size-fits-all” code of conduct on fake news, arguing that what might be considered appropriate in one forum – such as the removal of a public post containing disinformation – “may be considered as intrusive and inappropriate on a private messaging platform”.

“An appropriate intervention on one platform (such as partnerships with third-party fact-checkers) may be cost-prohibitive and unscalable for another,” it said.

Although the ACCC sought to avoid the government “directly determining the trustworthiness” of news, the recommendation “effectively [put] that burden on platforms”, Digi’s submission said.

“The ACCC indicates that the code would enable members of the public who are unsatisfied with digital platforms’ handling of their complaints about disinformation or malinformation [to] refer these to the regulator.

“This effectively makes the ACMA a truth verification body, as its judgements as to whether a digital platform adequately handled the complaints speak to the regulator’s own assessment of truth in relation to the matter in question.

New rules covering “information incorrectly alleging that a public individual is involved with illegal activity” would be “particularly problematic when people take to digital platforms, such as Twitter, for whistleblowing to raise awareness of injustices that have not yet been presented in court, as was seen with the #metoo movement,” the group added.