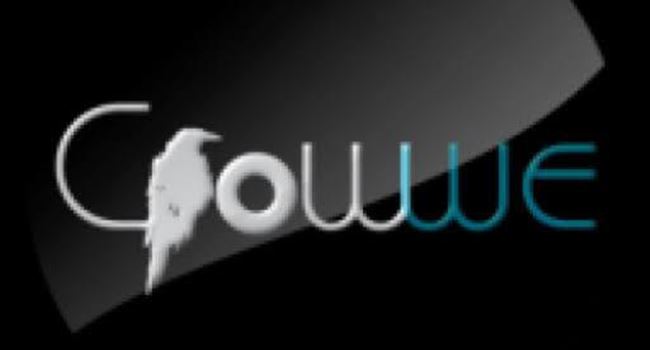 Google Playstore is a digital distribution service operated and developed by the search engine giant.

The Crowwe app was initially available for user download on the platform.

Adamu presented the Crowwe app following the Federal Government’s ban on the microblogging platform, Twitter, about 10 days ago.

He boasted on Twitter that the Crowwe, though struggling to attract users, had defeated the microblogging platform.

He wrote: “The small Crowwe has defeated the giant Twitter in Nigeria. We have WON!

“Story of David and Goliath re-enacted in Nigeria.”

However, it is still unclear if Google deleted the app from its app gallery, or was temporarily removed by its developers for an upgrade.

The two parties are yet to make an official statement on the matter.

Nigeria’s Farm365 launches online marketplace. 2 other things and a trivia