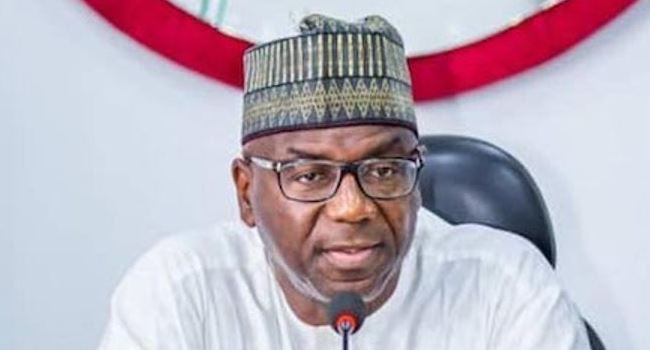 Governor AbdulRahman AbdulRazaq, has sent to the Kwara State House of Assembly an executive bill to repeal the law granting payment of monthly pension to former governors and deputy governors.

The governor had recently revealed that plans were underway to scrap payment of pension to former governors of the state and their deputies, including Senator Bukola Saraki.

On Wednesday, the State Assembly Speaker, Yakubu Danladi, read the governor’s message to the lawmakers as he presented the bill to them during their plenary.

He said the bill was targeted at achieving the cardinal objective of the state government on prudent management of the state’s scarce resources.

In their response, the lawmakers at the plenary, unanimously, accepted the bill and said that it had passed first reading.

The bill was subsequently referred to the House Committee on Rules and Business by the Speaker.

The committee was asked to slate the bill for deliberation during the next plenary of the house.

NSE gets members’ go-ahead to list its own shares