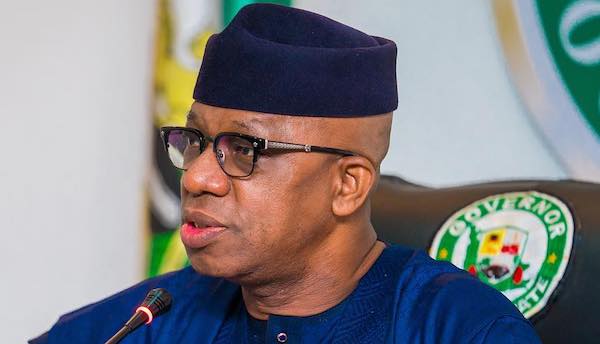 The Ogun State Governor, Dapo Abiodun, on Saturday promised to grant autonomy to local councils in the state.

The governor, who disclosed this to journalists after casting his vote at Ita-Osanyin Ward 3 in Iperu, his hometown, said the decision would enable people of the state to enjoy more dividends of democracy.

Abiodun said he would ensure the incoming local council chairmen get autonomy to administer their council areas.

He said the achievement of the local council caretaker committee in the last 20 months showed that when given autonomy, council chairmen would do more at the grassroots.

According to him, the caretaker committees ensured that their projects were well funded in line with the constitution.

He said: “We will respect the autonomy of the local government in line with the yearnings of the Nigeria Governors’ Forum.

“I believe that they are a tier of government that should be given a free hand to run their affairs.

“They are the closest administrative office to the grassroots, they are able to make that impact because they are much closer to the people than any organ of government.”

The governor said the election was peaceful across the state.

He commended the Ogun State Independent Electoral Commission (OGSIEC) for the smooth conduct of the election.