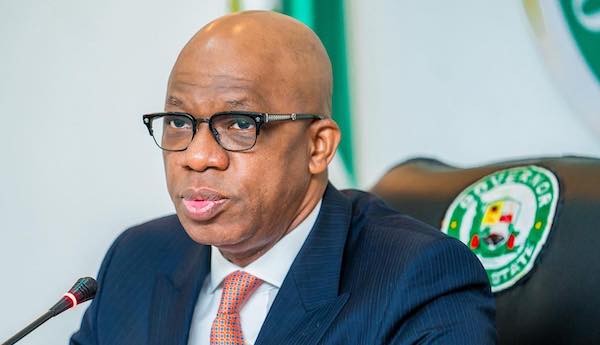 The Ogun State Governor, Dapo Abiodun, on Thursday won the All Progressives Congress (APC) governorship primary in the state.

The governor’s success in the primary election came just one month after a petitioner, Ayodele Oludiran, asked the APC to disqualify him from the exercise over alleged fraud and possession of fake academic certificates.

Delegates from 20 local government areas of the state took part in the election.

The Returning Officer, Wale Ohu, who announced the results of the election, said Abiodun scored 1,168 votes while other aspirants had nil.

He said 1,180 delegates were accredited for the election with 1,170 votes cast and two voided.

“He is hereby declared the governorship candidate of APC to stand in the 2023 governorship election in the state.”

In his acceptance speech, Abiodun promised to continue with the various infrastructural development in the state.

He thanked the people of the state for their continuous support and prayers.

Why we stopped 2 aspirants from Lagos governorship primary – APC committee

PDP ignored Peter Obi at its own peril —Olisa Metuh