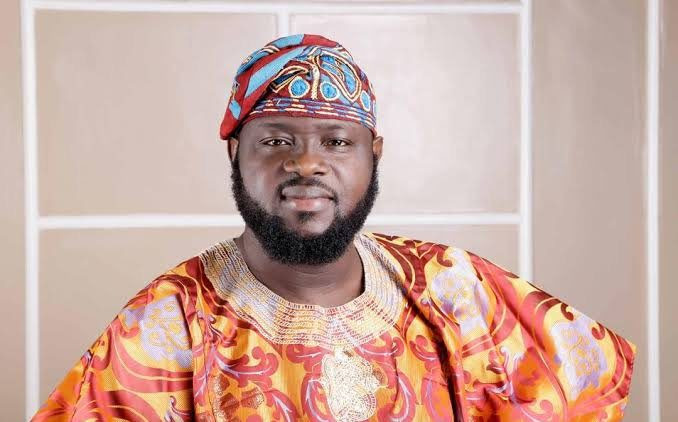 A former aide of Governor Dapo Abiodun of Ogun State, Abidemi Rufai has been sentenced to five years imprisonment for fraud by a United States district court.

Rufai was arrested at a New York airport in 2021 and had been in detention since then facing trial for wire transfer and aggravated identify theft.

He was the Senior Special Assistant on Special Duties to Ogun State Governor before he was suspended immediately after his arrest.

He also attempted to steal nearly $2.4 million from the United States government, including approximately $500,000 in pandemic-related unemployment benefits.

On Monday, the District Court in Western Tacoma in Washington announced his sentence, according to a statement by the US Department of Justice.

“The motivation was greed, unrestrained greed, and a callousness towards those who have suffered,” the statement quoted the trial judge, Benjamin H. Settle, as saying.

Based on his plea agreement with the prosecution, Mr Rufai agreed to pay full restitution of $604,260 to the defrauded agencies.

But the Department of Justice’s statement said he “has not fully cooperated with efforts to identify and forfeit assets that could be used for restitution.”