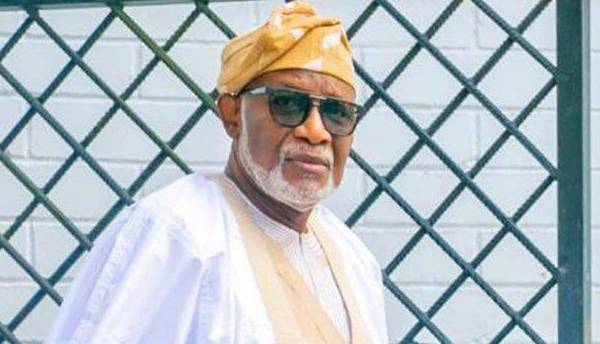 The Governor of Ondo State, Rotimi Akeredolu has told the Inspector General of Police, Ibrahim Adamu that Amotekun Corps will not be subsumed under the Nigeria Police, or under the guise of community policing, approved by the federal government.

Governor Akeredolu who made the vow during an interview on Channels TV breakfast programme, Sunrise Daily on Wednesday said that the grassroot security outfit was set up by enabling law, hence its role was to complement the conventional security agencies.

According to Akeredolu who is the Chairman, South West Governors’ Forum, the relationship between the Nigeria Police and Amotekun corps was to partner in securing the people and their property.

He said; “We have a President who has a listening ear, if IG is not ready to listen to us, we will go and meet the President; we will continue to make the case, we will not collapse Amotekun into community policing.

“The Inspector General of Police should call for a discussion on the need for collaboration between the two security outfits, rather than collapsing Amotekun which was being backed by law, into community policing strategy.”

Related Topics:akeredoluAmotekuncommunity policing
Up Next