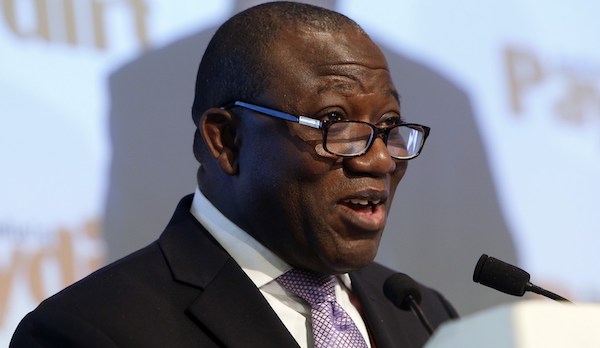 The Ekiti State Governor, Dr. Kayode Fayemi, on Saturday directed police in the state to perpetrators of the violence that marred the state’s by-election.

At least four persons including a female police officer were killed in the violence.

The Independent National Electoral Commission (INEC) conducted the election to fill the void created by the death of the lawmaker that represented Ekiti East Constituency 1 in the State House Assembly, Juwa Adegbuyi.

The development forced the commission to suspend the exercise.

The governor, who condemned the violence in a statement issued on Saturday night, said no one involved in the “dastardly act” would go unpunished.

He ordered the state’s Commissioner of Police, Babatunde Mobayo, to ensure that all those behind the violence are arrested and prosecuted irrespective of their party affiliation.

Fayemi said: “This violence is most unwarranted and deeply disturbing. I have instructed the police authorities to fish out the perpetrators and ensure they face the music. Our condolences to the families that lost loved ones and those who were injured.

“The government would not relent in efforts to always ensure the safety of lives and properties. We shall ensure all purveyors of violence are brought to book.”