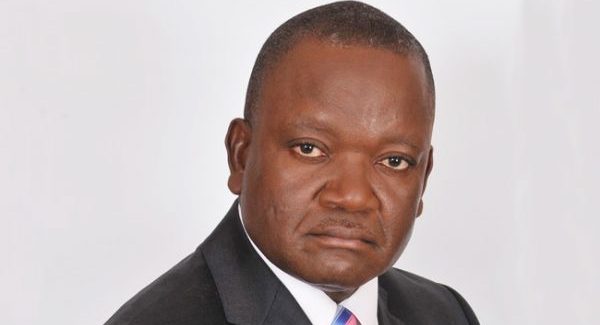 Benue State Governor Samuel Ortom has described Ibrahim Idris as a misfit for the position of Inspector General of Police (IGP).

The governor accused the police boss of playing politics with the issue of wanton killings by herdsmen in Benue and other states of the federation.
While he reiterated his call on Idris to resign his position as IGP, the governor said that he has failed woefully and lacks the capacity to to continue functioning in that office.

He was reacting to the statement credited to Idris, where he blamed the anti-open grazing law for the New Year attacks, a statement the governor claimed, had encouraged the herdsmen to carry out more attacks on the state.

This was just as the governor further called on the people of Benue State to defend themselves by every means lawful, so that they do not fail easy preys before their attackers, Fulani herdsmen.

Ortom stated this when he spoke on a radio programme titled, “Issue of the moment”. He regretted that killings were still going on in two local government areas in the state despite the deployment of policemen in the area.

“I think the people should have the right to defend themselves and not to make themselves easy preys to be killed in their homes.

“So any lawful means you can adopt to defend yourself, just go ahead in Benue State. We are not going to wait for the Inspector-General of Police to do it,” Ortom said.

Commiserating with the families of the policemen killed in the attacks, he said, “It is unfortunate, the people are dying and the Inspector-General of Police is playing politics with the issue. The man should resign because he has failed woefully. He doesn’t have the capacity.

“There are many good police officers who can take over that job and perform creditably by turning around the security architecture of this country, making things work and protecting lives and property. That man has no business being the IGP.”

They governor however, has lifted the dusk-to-dawn curfew imposed on Gboko town since last Wednesday over the killing of seven travellers.

He announced the lifting of the curfew at a meeting he held with the leaders of the Benue Motorcycle Association and heads of security agencies at the Benue Peoples House, Makurdi.