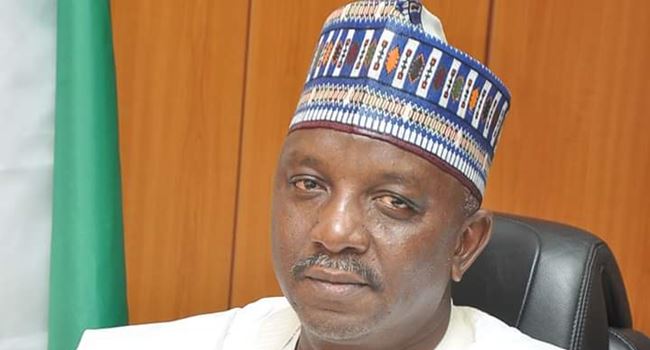 The Federal Government on Monday said the Managing Directors of the Rural Electrification Agency and the Nigerian Bulk Electricity Trading Company were sacked because they belonged to a cabal holding down the power sector in the country.

The Ministry of Power made the clarification on Monday in a statement issued in Abuja by the Special Assistant to the Minister of Power, Aaron Artimas.

According to the statement, the sacked REA and NBET bosses were part of a cabal which held the power ministry by the throat and were “denying Nigerians the full value of their huge investments in the power sector.

“As early as November last year, this cabal began to sponsor insidious reports using some faceless groups in Lagos, claiming that ‘the Ministry of Power was failing under the new minister.

“It is the same ‘untouchables’ who want to perpetuate themselves in power that are now resisting any form of reorganisation meant to reposition the ministry for optimum performance.

Read also: BAKARE: Using govt aparatus against critics is nothing but petty vengeance that will boomerang

“The ministry should not be tied down by individuals whose only concern is the retention of power at the expense of service delivery”, the statement said.

The ministry further stated that infighting and squabbling in the agencies, as well as non-performance led to the sacking of the MDs.

They have been replaced with new appointees.

“Many Nigerians are not unaware of the squabbling and infighting affecting the two agencies as well as other alleged infractions.

“This obviously affected their performance in impacting the entire industry. No responsible leadership will tolerate such chaotic situation and expect success on the ultimate goal of improving power in the country”, the ministry said further.

It added that the ministry of power had been held down due to lack of proper integration and coordination of its agencies.

Related Topics:electricityNigeriaSale Mamman
Up Next