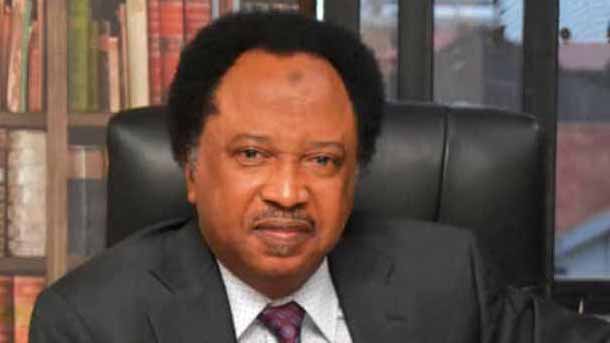 A former Senator who represented Kaduna Central Senatorial district in the National Assembly, Shehu Sani, has called on Nigerians and the government to listen to the agitations from the progenitors of Biafra, Oduduwa Republic, and other secessionist groups from different parts of the country and address their grievances.

Sani, who took to his Twitter handle on Wednesday to give this admonition, said though he was against the activities of the groups springing up from different parts of Nigeria, as their conducts were infantile misadventures, he feels there is a need for the government to pay attention to their agitations.

Sani, who was a member of the 8th Assembly, reminded the secessionists that disintegrating a country is by far easier said than done.

“The secessionists threats and their wild conducts are condemnable, unconscionable, hollow and nothing but infantile misadventures.

“Breaking a country is not as seamless as cutting a cake. However, their grievances should be listened to and addressed, and they shouldn’t be persecuted.”

Nigerian fintech startup Bankly raises $2m in seed funding round. 2 other things and a trivia