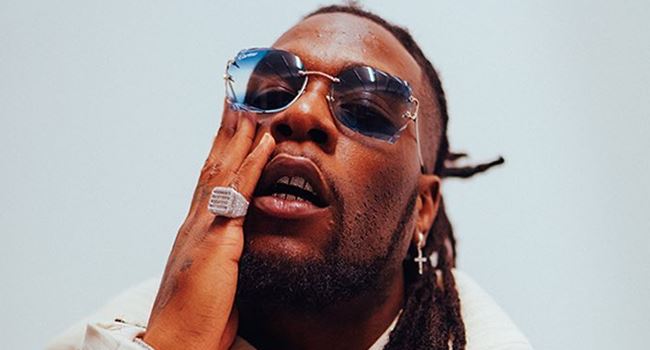 Speaking about the fictional Netflix series, Burna Boy stated that the popular groundbreaking project depicts the reality of humans. He mentioned that people are prepared to take down their counterparts when it comes to the game of survival.

The recording artiste further stated that humans do not sincerely love each other, a reality that Burna stated ‘often breaks his heart’.

Here is what he had to say;

Squid Games is actually a reality of how no one truly loves anyone when it comes down to survival. A reality that breaks my heart.”

The popular Netflix series, Squid Game is a South Korean fictional drama in which adult contestants who are deeply in debt, play children’s games in order to win a ton of cash.

The flipside is that losers will be killed. And also once you are in the game, quitting also has deadly consequences.

As a matter of fact, numerous contestants in the competition took their lives as they were unable to confront the nemesis that befell them in each episode.

The fictional drama has been projected to be the most watched Netflix series.