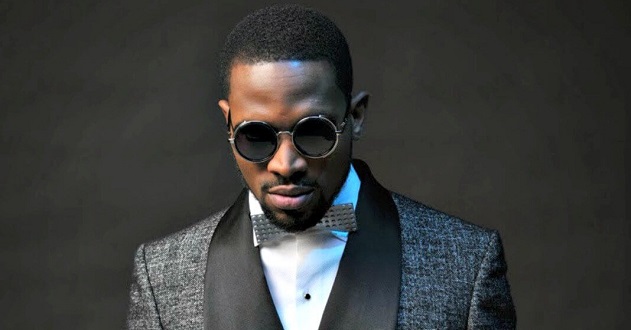 Ex-Mo’Hits co-founder D’banj has given the biggest hint yet that he’ll be performing at the Global Citizen Festival scheduled to be staged in the city of Johannesburg later this year.

The grieving musician who painfully lost his one year old son, Daniel the third in a tragic pool incident weeks ago dropped the hint on social media.

In his second ever message since he announced the demise of his son, D’banj shared the poster for the event with the caption: “It is on us to end poverty”.

D’banj is scheduled to perform at the event alongside international stars like Beyonce, Jayz, Usher and his fellow colleagues like Wizkid, Femi Kuti, Tiwa Savage and some others.

Recall that days after the death of his son, D’banj was ordered by the Lagos State Police Command to formally lodge a report concerning the circumstances surrounding the demise of his son.

The directive was issued by Mr Edgal Imohimi, the Lagos State Commissioner of Police, (who commiserated with grieving family) through the command’s spokesperson, CSP Chike Oti.

The toddler reportedly drowned at an unguarded pool in the singer’s residence in Ikoyi, Lagos, and his corpse was immediately moved to a morgue after he was confirmed dead.

Daddy Showkey cries out, says his life is in danger (Video)