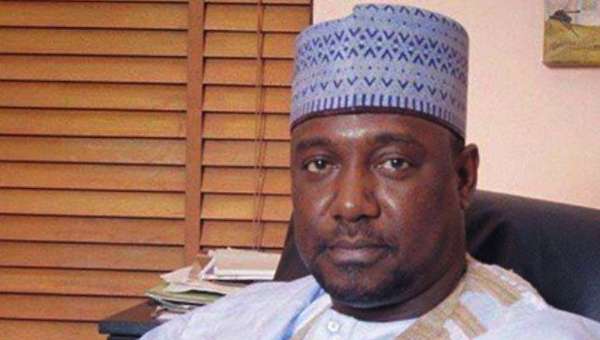 The Niger State pension’s board has been accused of committing “large-scale financial scam”.

The allegation was leveled against the board by a group of concerned indigenes of the state, under the aegis of Concerned Citizens of Niger.

In a petition to the state governor, Abubakar Bello, the group demanded that the board be thoroughly investigated over the alleged scam.

The group said it was worried that despite the billions of naira released to the board for the payment of retirees, that pensioners in the state were still being owed.

The group’s petition was contained in a two-paged petition dated December 11, 2019, and endorsed by its chairman, Awaisu Guwahati Kuta, and secretary, Adamu Lambata.

“We have taken this decision to inform you because we are aware of your concern for the plight of our retirees and the act of sabotage by the implementing agency.

“We wish to advise that you immediately order full investigation into the activities of the Niger State Pensions Board for the past four years,” the group said in Minna on Thursday.

READ ALSO: ‘I want to do what will please God’ —Obasanjo

Reminding the governor that the development will create a bad image for his administration the group said:

“There is no doubt that you have approved and released large sums of money running into billions of naira for payment of gratuity and pension arrears and the refunds of the 7.5 per cent contribution for the past four years.

“This you magnanimously did to ease the sufferings of our retirees, who have served this state for 35 years. We are very worried that some of these senior citizens are today still languishing in abject poverty, because of non-payment of their entitlements.”