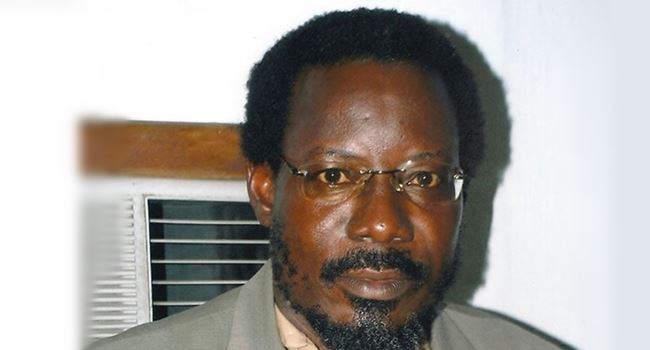 The Centre for Anti-Corruption and Open Leadership (CACOL) has decried the inability of government to use tranches of Abacha loot previously returned to the country to transform the dwindling fortunes of Nigeria.

The group in a statement by its Chairman, Debo Adeniran, noted that nothing tangible could be said to have happened to the people of this country even with all the looted funds being recovered or repatriated from both within and outside the country.

CACOL which was reacting on Tuesday to the latest $311.7m repatriation by the United States of America advised the President Buhari administration to ensure judicious use of the fund to transform the dwindling fortunes of the country.

READ ALSO: Nigerian govt receives over $311m of the Abacha assets repatriated from the US

The statement by CACOL reads; “As at the last count, over USD3bn (Three Billion American Dollars) have been repatriated from various countries that include: Switzerland, UK, etc..

“Nothing tangible could be said to have happened to the people of this country even with all the looted funds being recovered or repatriated from both within and outside the country since the advent of the civil rule and under the current dispensation.”

The organisation said Nigeria continues to run a mono-cultural economy with the price of oil nose-diving, while an average Nigerian continues to live below the United Nations-suggested level of $2.

“This is more hearty-rending as the annual Gross Domestic Product growth rate of the country remains at barely 2.5 percent.

“The level of re-looting of such repatriated funds became so worrisome and a cause for regrets that the U.S. government was reported to have insisted that Nigeria should be ready to ‘replace’ the over $300m it returned if the fund was misused,” it said.

The pandemic and the country’s future