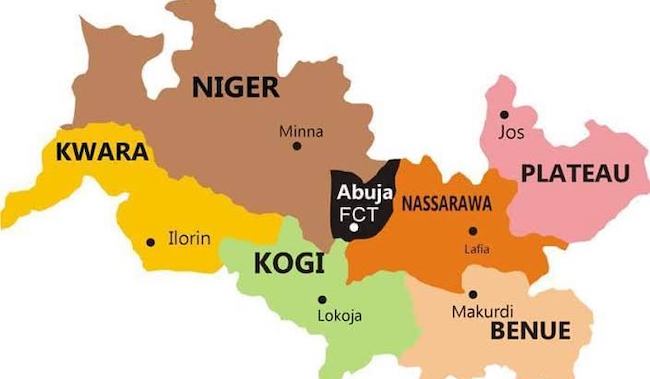 A group simply known as the North-Central Peoples Forum (NCPF) on Tuesday demanded the zoning of the presidency to the region in 2023.

In a statement jointly issued in Abuja by its Publicity Secretary, Sule Audu Dickson and an ex-officio member, Tunde Olusunle, the group described the North-Central as a rallying point for Nigeria since the civil war.

According to NCPF, North-Central which had produced several Nigerian leaders including two former Heads of State, Gen. Yakubu Gowon (retd) and Gen. Abdulsalami Abubakar (retd) as well as ex-military President Ibrahim Babangida should be rewarded with the presidency in 2023.

The group stressed that the country’s democracy was midwifed by Abubakar in 1999.

“Babangida was able to move the capital of Nigeria all the way from Lagos to North-Central, which is part of the North,” it added.