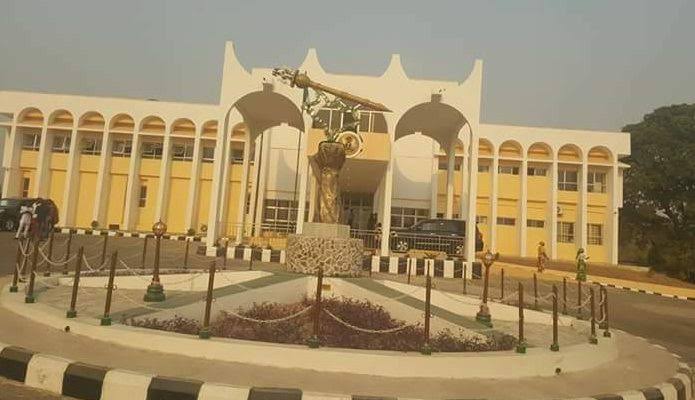 A Civil Society Organisation, Concerned Nigerians, has condemned the impeachment of the Deputy Governor of Kogi State, Simon Achuba by the state House of Assembly.

In a statement issued on Sunday by the Convener, Prince Deji Adeyanju, the group declared the action as an act of impunity and illegality.

Adeyanju said the assembly’s action may lead to anarchy if not called to order.

He said: “The Kogi State Assembly has no power to impeach the Deputy Governor because the Panel’s report vindicated him. I have read the entire report.

According to him the report clearly stated that there was no evidence that could lead to the embattled deputy governor’s impeachment.

“It is there in the report. Go to the last page of this report and see the findings. This is impunity.

The report by the investigative panel categorically pointed out that, “In line with Section 188 (8) of the Constitution of the Federal Republic of Nigeria 1999 (as amended) quoted herein before, we hereby report to the Kogi State House of Assembly that the allegations contained in the Notice of Allegations admitted in evidence of this Panel as Exhibit C7 have Not Been Proved.

“This impeachment is unacceptable and we condemn it in its entirety.”