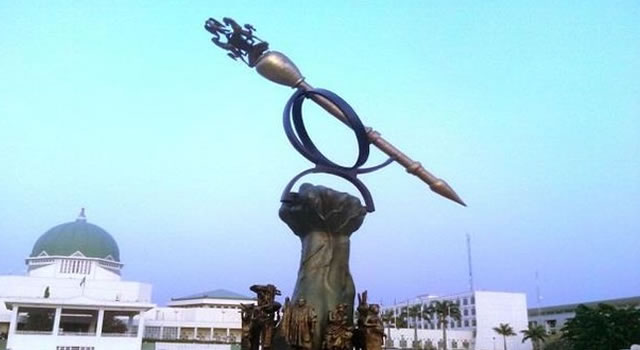 A call has been made by ActionAid Nigeria (AAN) for the immediate reduction of the salaries and allowances of all lawmakers and political office holders in the country.

The call was made on Sunday by the Board of Trustees (BoT) of the group which said the move will save money for the infrastructural development of Nigeria.

ActionAid in communique signed by the BoT Chairperson, Dr. Jummai Umar-Ajijola, following a meeting to review the State of the Nation, within the third quarter of 2019, said that the Federal Government must reduce the number of Ministries, Departments and Agencies (MDAs) as a matter of urgency.

“Government also must liaise with the Revenue Mobilization and Fiscal Commission (RMFAC) to slash salaries of all lawmakers and political office holders in order to save money for the infrastructural development of Nigeria especially now that funding the 2020 budget poses a huge challenge.

“Not discarding the efforts of government in improving the economy, we believe that much more can be done to make Nigeria better and safer for the citizens.

“We have therefore reviewed the happenings in government, economy and issues of security within the last quarter, particularly as it affects vulnerable groups: women, children, Persons with Disabilities (PwDs), and the youths,” the communique said.

The group also added that the cost of governance in Nigeria was disproportionately high relative to productivity and that there was need for urgent action if government really wanted to improve the situation.