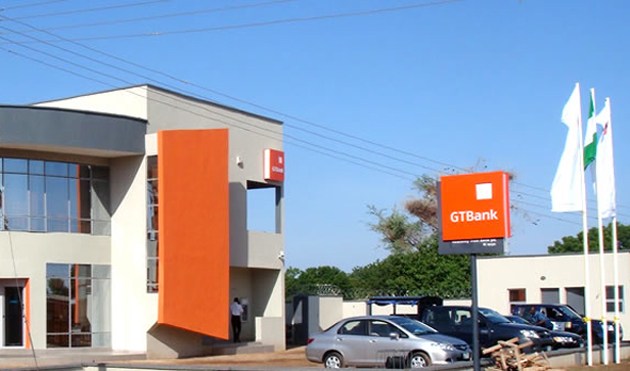 In a leaked memo seen by Ripples Nigeria, the bank has completed its selection process through an independent consultant. However, it seems the bank will have a major management overhauling.

While this is not confirmed yet by the bank as it awaits the Central Bank of Nigeria (CBN) approval, a list seen by Ripples Nigeria shows that at least four general managers have been asked to leave.

GTB last year announced that Agbaje would be retiring from the bank after 10 years, this has paved the way for Miriam Olusanya to become the new managing director of the bank.

The leaked memo shows the new structure of the bank under a Holdco has brought in new appointments with John Thomas to become the managing director, of GTB West Africa, with Bayo Vera Cruz as MD, East Africa.

GTBank board, which Agbaje heads, has been paving the way by reportedly forcing the retirement of some executive directors who had been mentioned to be in the race for Agbaje’s seat.

Last year, Agbaje stated that the search for his replacement had began, and he was heading for the exit door by the fourth quarter of 2020, when his replacement will be announced.

But that period came and left without a change in GTBank’s leadership. Ripples Nigeria had previously stated that Agbaje had already used past his period as Central Bank of Nigeria’s recognised office term is 10years – He has been the MD and CEO since 2010.

Five months after his expected exit, the company has reportedly began to shake grounds by demanding for the resignation of six senior staff spread across different positions and departments.
Speaking on the succession plan in September last year, Agbaje explained: “What we are looking for now is a managing director for Guaranty Trust Bank, Nigeria. The process has started and I have always told people that we have five executive directors, and so all of them are going through a process at the moment.

“At the end of the process – which would end at the beginning of the fourth quarter – we will have a managing director for GTBank Nigeria. So, we are on track. So, succession in GTBank Nigeria is well under control.”

Earlier, the shareholders of GTBank Plc had approved the holding company structure for the bank as they expressed excitement over the benefits they would derive from the new structure.

Guaranty Trust won’t be the only lender to be operating under a Holding Company structure, as First Bank, Ecobank, Sterling Bank and others are involved and getting prepared to create theirs.

By Dave Ibemere and Fakoyejo Ayodeji…